(1) The fuel tank should be closed to reduce the chance of particles in the air entering the fuel tank on site;

(2) When flushing oil is added to the fuel tank, a refueling trolley with a filter should be used to filter out the contaminants in the barreled oil;

(3) Pause the flushing pump when replacing the filter element and be careful not to bring in impurities;

(4) Evacuation and blowdown should be carried out regularly to ensure that the system is full and discharge gas and pollutants in time.

(5) In the early stage of flushing, the evaporation of water in the oil is very important, and there should be a window for the steam to escape on the flushing tank.

(6) After the flushing is qualified, the flushing oil and the pipeline should be protected before use to prevent pollutants from entering the hydraulic system. 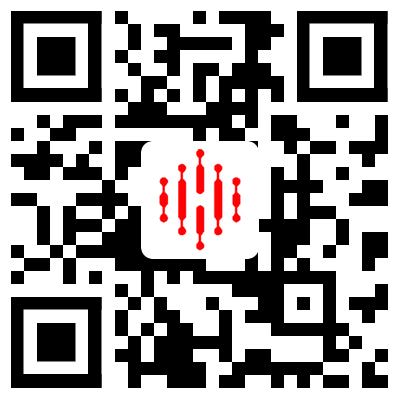